The center currently has 37 postdocs including 6 from abroad.

YMSC boasts a team of world renowned mathematicians, including 2 Fields Medalists, 1 winner of Wolf Prize, Crawford Prize and Marcel Grossman Prize, 2 members of US National Academy of Sciences and American Academy of Sciences and Arts, 1 member of the Royal Netherlands Academy of Arts and Sciences, 2 members of American Mathematical Society, 1 member of the Prize Committee for the Sveriges Riksbank Prize in Economic Sciences in Memory of Alfred Nobel, and 1 honorary fellow of the Hong Kong University of Science and Technology. 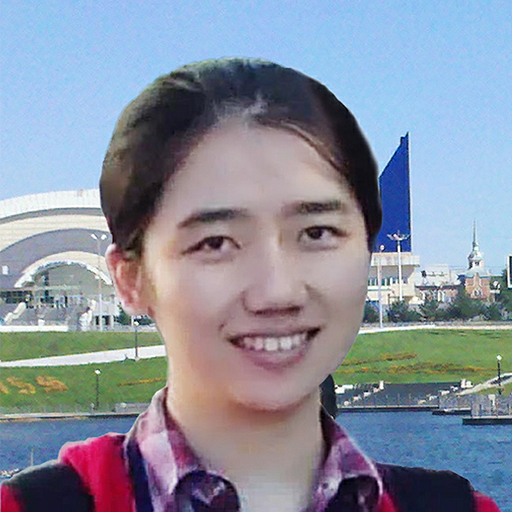 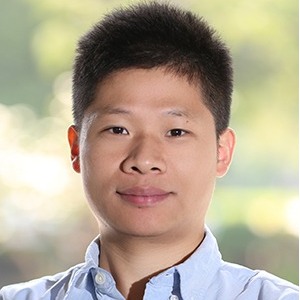 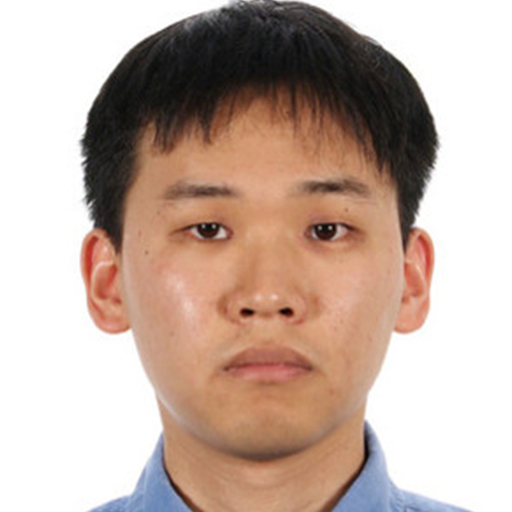 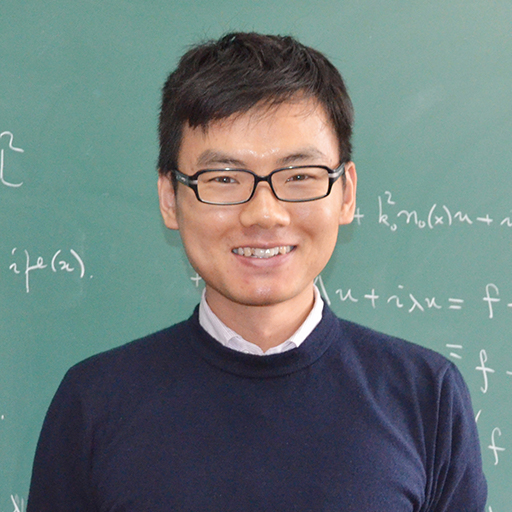 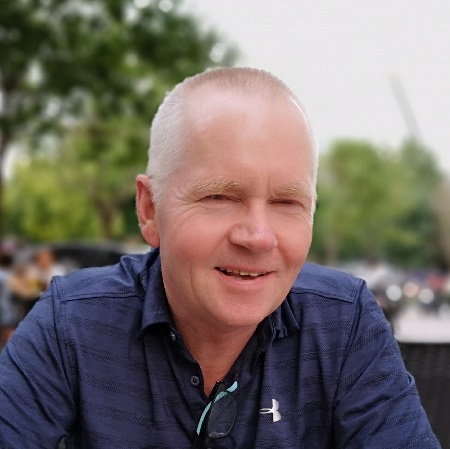 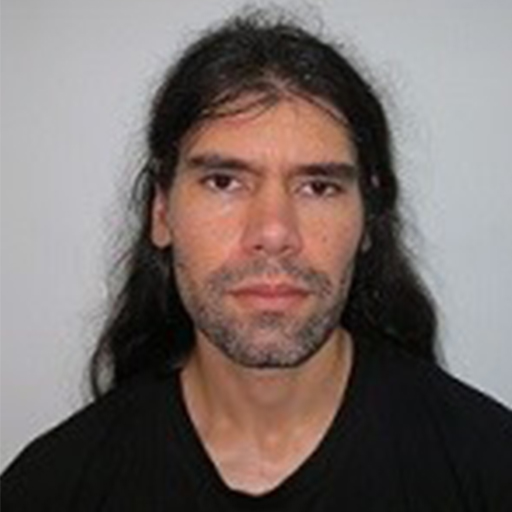